Almanzor route and passion to travel on horseback 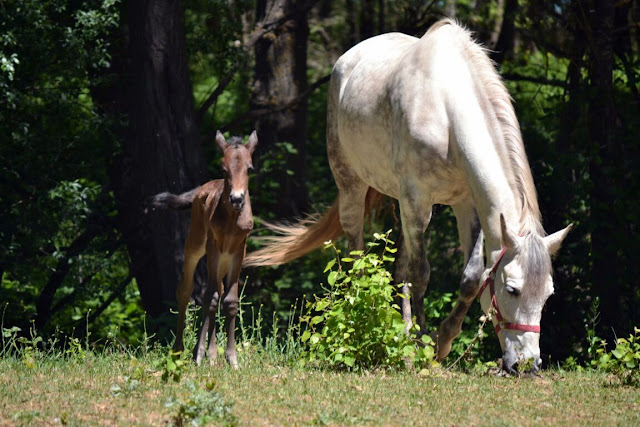 I had ride during my childhood, but the daily problems, the fact of raising my kids, and my professional expectations, almost made me forget about it.

Then, a friend came with a great proposal: We were going to join a group of people that were doing “La ruta de Almanzor”.

It was a recreation of the last trip of this chief –warrior, from La Rioja to Medinaceli.

Four of us and three kids got enrolled and it resulted in a very amazing experience. The group had some costumes and, when entering the villages, we were received by the habitants and local authorities with great hospitality.

Short time after, we were driving back from a hunting trip at Burgos and we saw an advertisement announcing horseback riding routes. My friend and I looked at each other and it was not necessary to say a word. We entered the place, talked for a while with the person in charge and we felt convinced.

Spring had finished and during the summer we organized things in order to start riding at the beginning of the school in September.

We went out each Sunday. Some riding, a delicious lunch in the open field, and back to the stable. Sometimes we went out by ourselves, but soon other devotes of cheese, sausage and wine joined us.

During our rides, we began to familiarize with the environment. Initially we took big spots as a reference, but little by little we start recognizing trails and cattle paths .

While all of this was happening, our knowledge was settling down. From the simple on foot handling, to the riding inside everyone, passing by the resolution of common problems when you travel by horse: replacing a horseshoe, a broken rein or even recovering a horse escaped due to a rider oversight.

The distances were growing day by day. At that time, two or three hours riding was not enough, we needed more.

At that moment, someone brought an idea that made us dream, suffer and enjoy at the same proportion: We were going to do “El Camino de Santiago” from Sanabria.

But this is… another story. 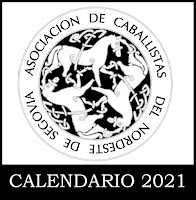 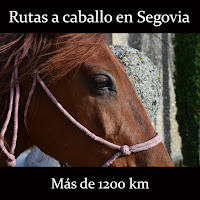 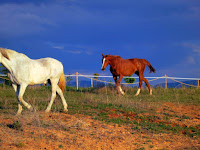